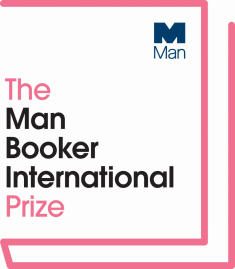 The Man Booker International shortlist has been announced and, in a first, women are dominating the field. Five out of the six authors are women, as are all six translators.

Women have long been underrepresented in translation. Sian Cain reports for the Guardian that as of 2016, “only 29% of all books translated to English over the previous decade were originally written by women.”

Historian Bettany Hughes, chair of the judges, told the Guardian that the selection was “neither political nor strategic” and the overwhelmingly female list was a “happy byproduct” of “very ungendered discussions.”

The Man Booker Prize sums up the plots of the six novels nicely:

This year’s stories include the pilgrimage of a lecturer on beard fashions over the pine islands of Matsushima, a tale of Colombian conspiracy theories, and an environmental whodunnit with a cast of eccentric characters. Family connections and history are also present in the coming-of-age account of three Omani sisters, the story of three children of ex-militants overcoming Chile’s complex past, and an evocative narrative of France from 1941 to 2006 which blends the personal and the collective to present memories of a generation.

The winning book will be announced May 21 and awarded £50,000 to be split between author and translator. Here’s the full list (note that independent publishers fared well!):