The year is winding down, and we’re officially on hiatus. But, seeing as how internets gonna internet, we’re using this time to look back on some of our favorite posts from 2017. Here, to accompany your Christmas night General Tso’s, is an amazing take on an episode from the last season of HBO’s Girls, by the one and only Jacques Berlinerblau, author of Campus Confidential. Originally published on March 10th. Merry Christmas! 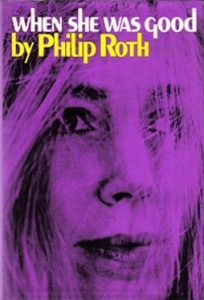