In the Huffington Post, Maddie Crum takes a look at this nifty piece of paper gadgetry designed by Kelli Anderson that’s both a book and a camera! More precisely, it is a pop-up, cardboard camera obscura, tastefully encased in paperboard.

This is a pretty neat project, and by all accounts, a cool teaching tool. As Anderson explained in HuffPo, “The book gets the user/reader to directly engage with the principles of light—something that is usually described as an abstraction in science books.”

She goes on to say:

“Since books no longer need to be physical, the design ante has certainly been raised for the books which do use dead trees! These days, design decisions like paper stock must appropriately complement and dramatize the reading experience or its like, ‘Why isn’t this an ebook?’ Books are newly accountable for their physicality—considered, intentional format decisions must be apparent.”

Of course, the “dead trees” argument has been a tired one for a while now — books are a 100% renewable resources, whereas the petroleum products, rare earth metals, and fossil fuels used to manufacture our computers, smartphones, and e-readers are decidedly not, while the server farms feeding them and hosting the digital cloud aren’t doing wonders for the ozone.

Also, the notion that “books are newly accountable for their physicality” doesn’t make much sense, either. The portability, durability and beauty of print books has remained unsurpassed in the millennia or so since its invention.

Just look at this collection of alchemical treatises, bound in the 16th century: 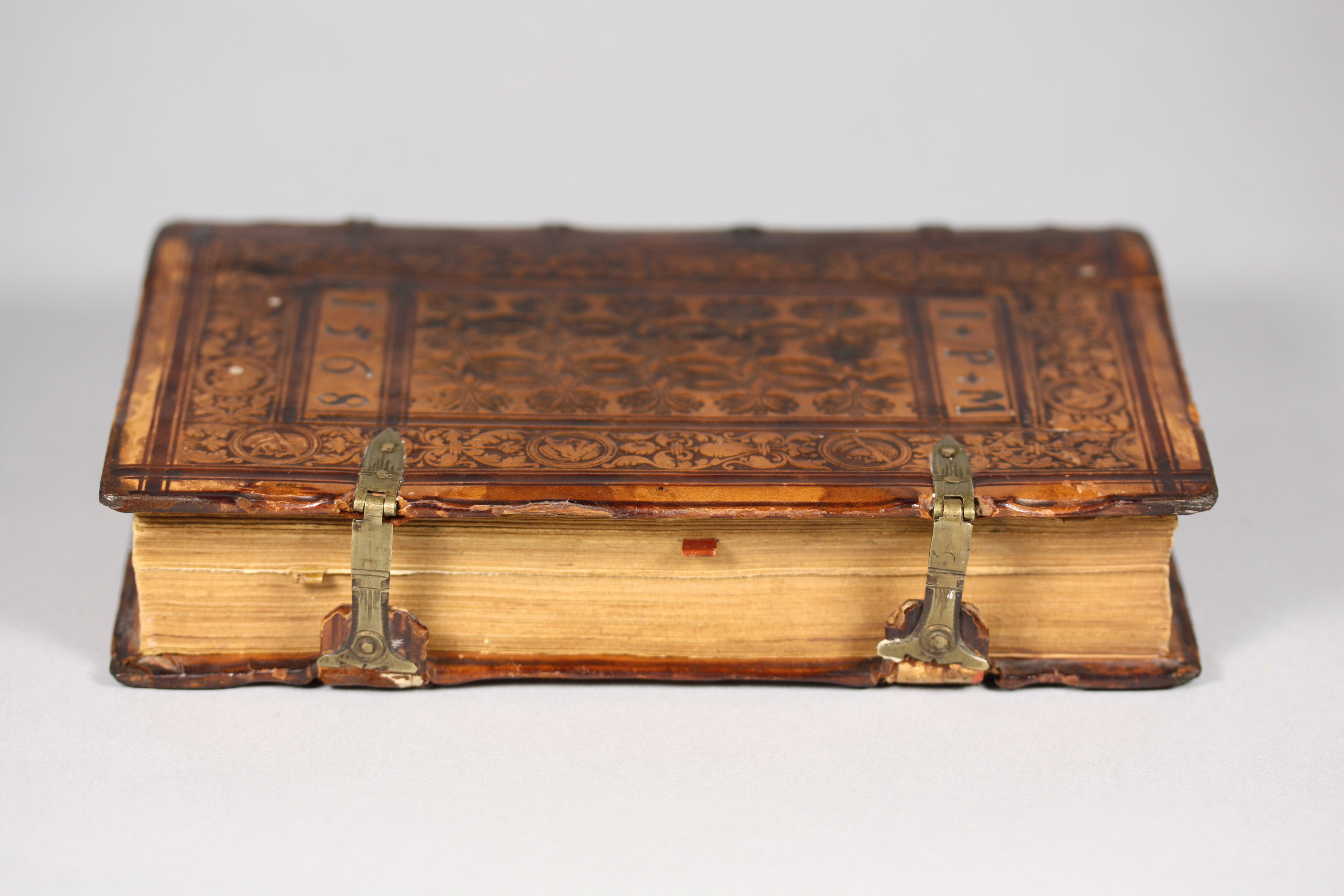 Which may be one reason why, after a brief boom based partly on device madness—the thrill of the new!—ebook sales have plummeted. The people seem to have spoken … in praise of the old format.

Which would lead some to say it’s the new formats—new devices like, say, camera-books—that have to prove themselves “accountable.”