What worth an award? The poll. 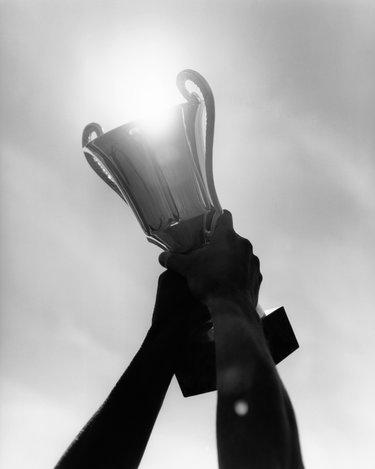 We have a love/hate relationship with literary prizes.

On one hand, we’re overjoyed they exist since they instigate heated literary debate. On the other hand, they often seem maddeningly opaque and often arbitrary. Still, despite their capricious nature, literary prizes have undeniable and real impact on novel’s sales and author’s reputations.

Clearly, readers are influenced by these prizes. But with hundreds of prizes out there, what makes one prize superior or inferior to another? (Laura Miller at Salon makes a case for The Booker being the best of the bunch.) To determine which prizes matter most we ask you to vote in our literary prize poll (below). More importantly, we ask you to explain why these prizes matter in our comments section.

(We realize that we have listed only a few of the many literary prizes. If we have not mentioned the prize you value most, please vote “other” and then elaborate in our comments section.)