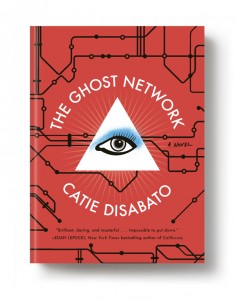 One minute insanely famous pop singer Molly Metropolis is on her way to a major performance in Chicago, and the next, she’s gone, her cell phone found abandoned. Suspenseful and wildly original, The Ghost Network is a novel about larger-than-life fantasies—of transportation, love, sex, pop music, amateur detective work, and personal reinvention. 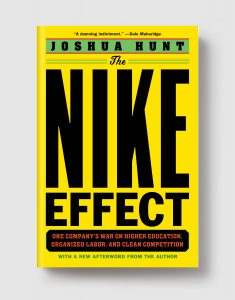 The dramatic exposé of how the University of Oregon sold its soul to Nike, and what that means for the future of our public institutions and our society. 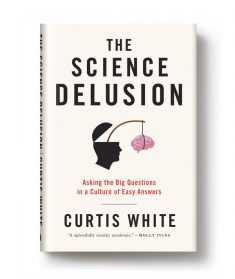 One of our most brilliant social critics—and the author of the bestselling The Middle Mind—presents a scathing critique of the “delusions” of science alongside a rousing defense of the role of art and philosophy in our culture. 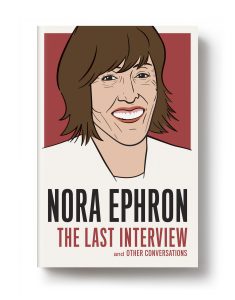 Packed with her characteristic wit, wisdom, and charm, this collection of interviews with Nora Ephron celebrates one of the most beloved voices in American film and letters. 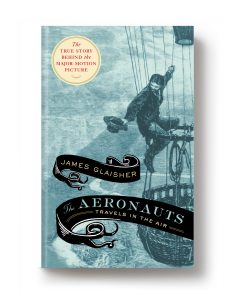 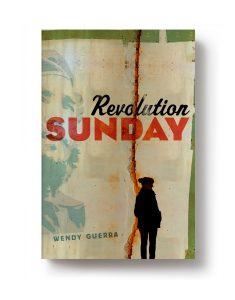 A novel about glamour, surveillance, and corruption in contemporary Cuba, from an internationally bestselling author — who has never before been translated into English 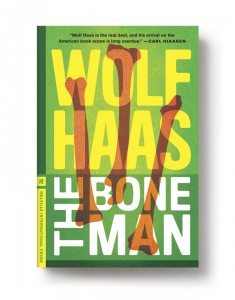 At a wildly popular chicken shack in the Austrian countryside, where snooty Viennese gourmands go to indulge their secret passion for fried chicken, a gruesome discovery is made in the pile of chicken bones waiting to be fed into the basement grinder: human bones. 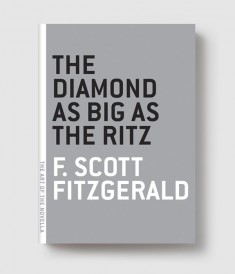 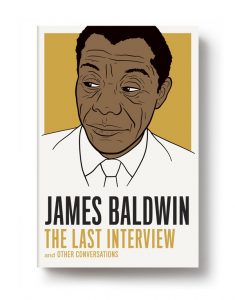 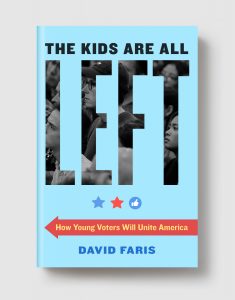 The Kids Are All Left

Young voters overwhelmingly favor the Left, and the margins are at an unprecedented and overwhelming scale. In The Kids Are All Left, political scientist David Faris proves beyond any doubt that this isn’t just a typical generational trend that will even out over time and explores the policy transformations that young Americans will pursue.