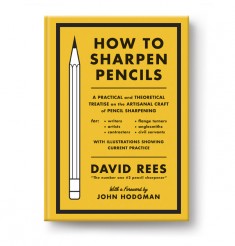 How to Sharpen Pencils
David Rees 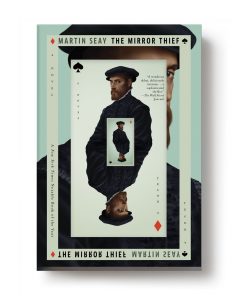 A dazzling combination of a genre-hopping adventure, a fast-paced mystery, and literary verve. Set in three cities in three eras, The Mirror Thief calls to mind David Mitchell and Umberto Eco in its serendipitous mix of entertainment and literary mastery. 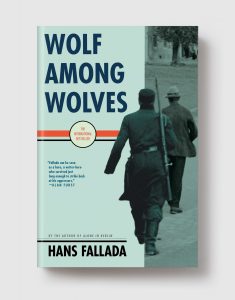 A sprawling saga of the collapse of a culture—its economy and government—and the common man’s struggle to survive it all. It’s The Year of Living Dangerously in a European setting.

An exhilaratingly fresh take on the Irish love for lyricism, humor, and inventive wordplay in a book that is, in itself, deeply charming, and deeply moving. 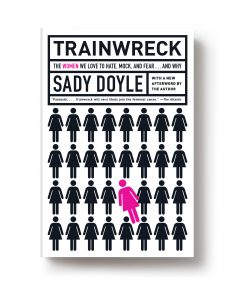 She’s everywhere once you start looking for her: the trainwreck. She’s Britney Spears shaving her head, Whitney Houston saying, “crack is whack,” and Amy Winehouse, dying in front of millions. An essential, timely, feminist anatomy of the female trainwreck. 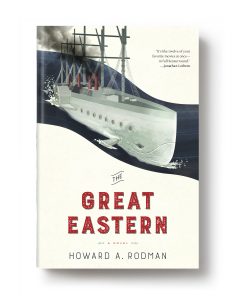 The Great Eastern
Howard A. Rodman

A dazzling, inventive literary adventure tale in which Captain Ahab confronts Captain Nemo and the dark cultural stories represented by both characters are revealed in cliffhanger fashion. 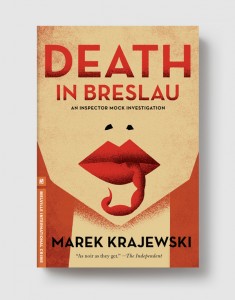 Occupied Breslau, 1933: Two young women are found murdered on a train, scorpions writhing on their bodies, an indecipherable note nearby. Police Inspector Eberhard Mock’s weekly assignation with two ladies of the night is interrupted as he is called to investigate.

But uncovering the truth is no straightforward matter in Breslau. 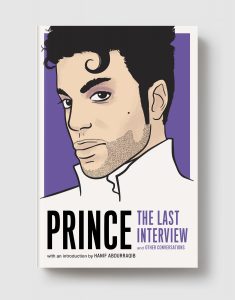 There is perhaps no musician who has had as much influence on the sound of contemporary American music than Prince. His pioneering compositions brought a variety of musical genres into a singular funky and virtuosic sound. In this remarkable collection, and with his signature mix of seduction and demur, the late visionary reflects on his artistry, identity, and the sacrifices and soul-searching it took to stay true to himself. 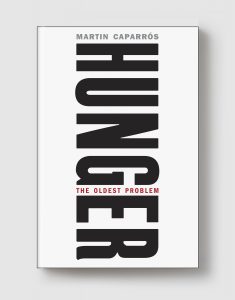 We produce enough food to feed the entire human population one-and-a-half times over. So why is it that world hunger remains such a deadly problem? In this crucial and inspiring work, award-winning author Martín Caparrós travels the globe in search of an answer.