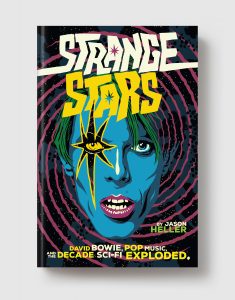 As the 1960s drew to a close, and mankind trained its telescopes on other worlds, old conventions gave way to a new kind of hedonistic freedom. Derided as nerdy or dismissed as fluff, science fiction rarely gets credit for its catalyzing effect on this revolution. In Strange Stars, Jason Heller recasts sci-fi and pop music as parallel cultural forces. 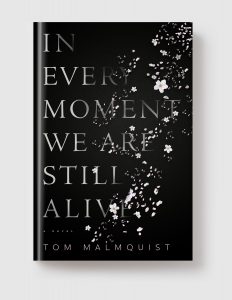 In Every Moment We Are Still Alive
Tom Malmquist

The gripping story of a man whose world seems to have come crashing down overnight: His long-time partner has developed an incurable deadly illness, even as she is about to give birth to their first child. And meanwhile his father has a terminal illness, too. By turns tragic and redemptive, meditative and breathless, achingly poignant and darkly funny. 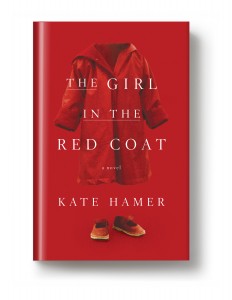 The Girl in the Red Coat
Kate Hamer

Newly single mom Beth has one constant, gnawing worry: that her dreamy eight-year-old daughter, Carmel, who has a tendency to wander off, will one day go missing.

And then one day, it happens. 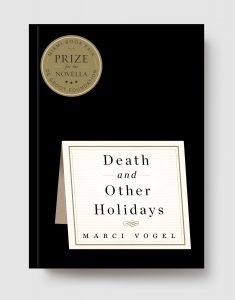 Death and Other Holidays
Marci Vogel

Funny, tender, and wholly original, Death & Other Holidays is a year in the life of a young woman coming to terms with the death of her beloved stepfather, while attempting to find love in LA. 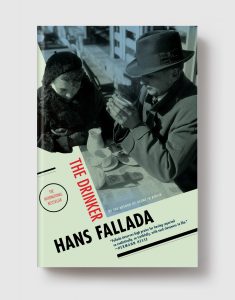 This astonishing, autobiographical tour de force was written by Hans Fallada in an encrypted notebook while he was incarcerated in a Nazi insane asylum. Discovered after his death, it tells the tale—often fierce, often poignant, often extremely funny—of a small businessman losing control as he fights valiantly to blot out an increasingly oppressive society. 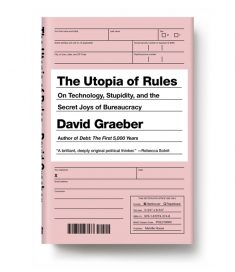 The Utopia of Rules
David Graeber 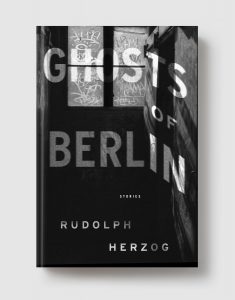 In these hair-raising stories from the celebrated filmmaker and author Rudolph Herzog, millennial Berliners discover that the city is still the home of many unsettled—and deeply unsettling—ghosts. And those ghosts are not very happy about the newcomers. 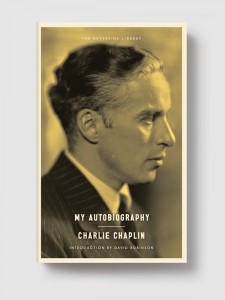 Chaplin’s heartfelt and hilarious autobiography tells the story of his childhood, the challenge of identifying and perfecting his talent, his subsequent film career and worldwide celebrity. 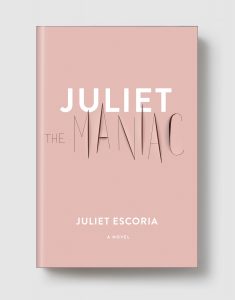 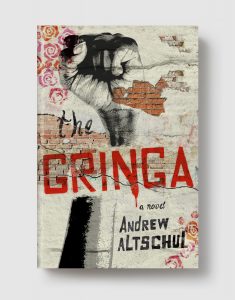 Leonora Gelb came to Peru to make a difference. A passionate and idealistic Stanford grad, she left a life of privilege to fight poverty and oppression, but her beliefs are tested when she falls in with violent revolutionaries—and is sent to prison for life. Ten years later, Andres is asked to write a magazine profile of “La Leo.”

In this powerful and timely new novel, Andrew Altschul maps the blurred boundaries between fact and fiction, author and text, resistance and extremism. Part coming-of-age story and part political thriller, The Gringa asks what one person can do in the face of the world’s injustice.