As promised, we have a batch of novellas on sale for $1.99 this week. From classics like F. Scott Fitzgerald’s May Day to cult favorites like Christopher Morley’s The Haunted Bookshop, we have something for everyone. 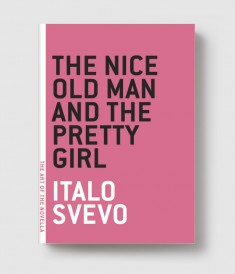 The Nice Old Man and the Pretty Girl
Italo Svevo

The fable-like story of an old man’s sexual obsession with a young woman is a distillation of Italo Svevo’s concerns–attraction of an older man to a younger woman, individual conscience versus social convention, and the cost of sexual desire. This novella is a marvel of psychological insight. 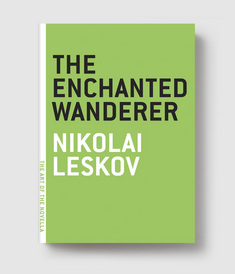 A Russian Candide with a revolutionary edge, a picaresque that features a fast-talking monk named Ivan who is at war, it seems, with every level of society. 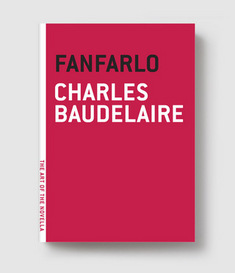 This novella describes the torrid real-life affair Baudelaire had with Jean Duval, a dancer whose beauty and sexuality Baudelaire came to obsess over. The outcome is a work of raw emotional power and a clear distillation of the Parisian’s poetic genius. 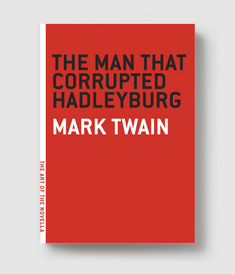 Written on hotel stationery while Twain was in Europe on the run from American creditors, this is the story of a mysterious stranger who orchestrates a fraud embarrassing the hypocritical citizens of “incorruptible” Hadleyburg. An exceptionally crafted work intertwining a devious and suspenseful plot with some of the wittiest dialogue Twain ever wrote. 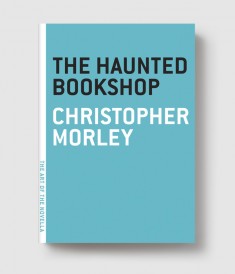 Volumes disappear and reappear on the shelves, but the ghosts of literature aren’t the only mysterious visitors in Roger Mifflin’s haunted bookshop. With a deep respect for the art of bookselling, and as much flair for drama as romance, Christopher Morley has crafted a lively, humorous tale for book lovers everywhere. 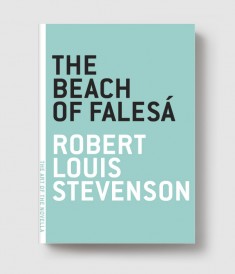 Originally censored by its British publisher, The Beach of Falesá is a scathing critique of colonialism and economic imperialism that bravely takes on many of the 19th Century’s strongest taboos: miscegenation, imperialism, and economic exploitation. 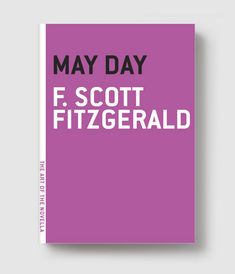 A tale of the brutalities of the American class system—of privileged college boys, soldiers returned from a bloody war, and a group of intellectual leftwing journalists, all coming into confrontation in the heart of New York City on May Day at the end of World War I. 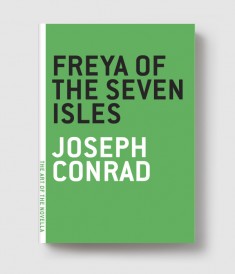 This little-known novella from one of the masters of the form is so unusual for Joseph Conrad’s work in several respects, although not in its exotic maritime setting or its even more exotic prose—it is unusual in that it is one of his very few works to feature a woman as a leading character, and to take the form of a romance. 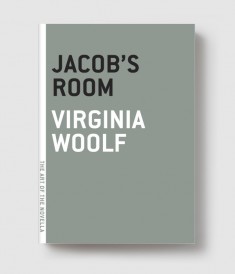 Ostensibly, the story is about the life of Jacob Flanders, the title character, who is evoked purely by other characters’ perceptions and memories of him. Jacob remains absent throughout. Elegiac in tone, the work beautifully memorializes the longing and pain of a generation that lost so many of its promising young men to World War I. 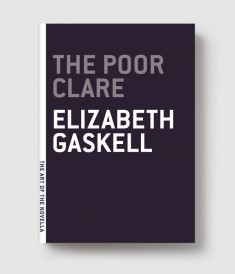 The purposeful slaying of lonely Bridget’s beloved dog unleashes a torrent of rage that surges down through the generations. In her desire for revenge, Bridget utters a fearsome curse upon the dog’s killer: All that the murderer loves most, he will lose.