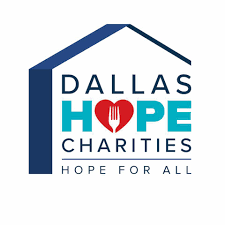 He was one of the best frontmen in the game, and by all accounts one of the nicest guys in the hardcore / metal scenes. There is perhaps no better evidence of this than some of the awesome tributes coming together in his name.

The project is the brainchild of organizers Vanessa Reynolds and Jeff Reynolds and it will become part of the Dallas Hope Center, which lends housing and a hand to youth in need. As the organizer’s put it in their mission statement:

The goal is for the library to be operational by December 2020, and, given the outpouring of support, that seems reachable. Recent Facebook posts indicate that their Amazon wishlists (composed of Riley’s favorite books and recommendations made to the organizers) tend to become piles of delivered packages overnight. Follow that link to see how you might get involved, and perhaps even donate some books of your own.