The Case of the Missing Vocabulary

Yesterday, Google UK honored the 120th birthday of Agatha Christie with an elaborate Google Doodle featuring a crime scene, a murdered “O,” and all the necessary clues to solve the mystery. 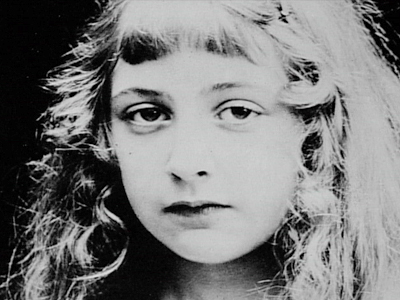 One of the strangest real-life mysteries involving Christie was the one that took place after her death when British literature professor Ian Lancashire analyzed the author’s word usage and discovered that 20% of Christie’s vocabulary had vanished by the publication of her 73rd novel. Lancashire concluded that Christie most likely suffered from undiagnosed Alzheimer’s or other dementia. You can read about the case here or listen to it on WNYC’s ever-brilliant Radiolab.

Christie’s last novel, Elephants Can Remember, features a writer with memory loss who struggles to help a detective solve a crime.