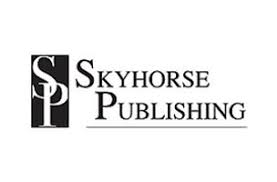 It’s been sixteen years since a New York publishing house unionized, a streak that workers at Skyhorse Publishing hope to break tomorrow, when employees will vote on whether or not to join the United Auto Workers Local 2110, and begin collective bargaining negotiations with management at the publishing house.

As Ginger Adams Otis reports at the New York Daily News, the sixty employees of Skyhorse (which reported $43 million in revenue in 2016), are cautiously optimistic about their chances. Joe Ricketts’s fanatical union busting at DNAInfo and Gothamist, and his subsequent dissolution of both companies, are stark reminders that some billionaire bosses would rather close shop than concede collective bargaining to the labor that produced their fortunes. Organizers at Skyhorse are hopeful that the company’s owner and publisher, Tony Lyons, will not throw so dramatic a temper tantrum, assuming workers vote yes.

Lyons has been publically supportive of the vote, if not of any particular outcome, telling Otis via email that “Skyhorse is pleased that our employees will soon have the chance to vote in a secret ballot election conducted by the NLRB on whether or not they wish to be represented by a union.”

This is certainly preferable to the outrageous bullshit Joe Ricketts was blogging about during the Gothamist drive. 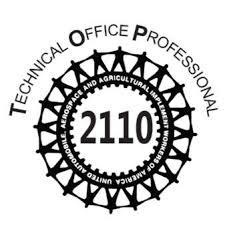 Among the demands of the collective bargaining unit are better health benefits, including lower employee premiums, more overtime, and more balanced workloads, as well as a reevaluation of employee salaries, which currently start at $30,000 a year before taxes and other withholdings.

They’ll also be following the lead of the New Press (which joined UAW 2110 in 2001; their current CBA can be reviewed here), requiring a formal commitment from Skyhorse to prevent and address sexual harrassment in the workplace, to implement affirmative action in improving workplace diversity, and to foster a working environment free of discrimination.