“Shimmies and shakes” and other literary theme-songs 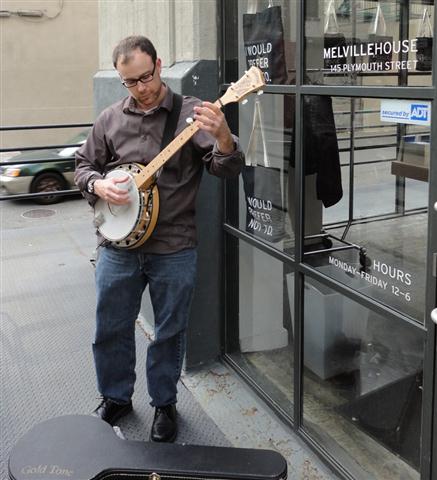 While on a summer road-trip to promote his debut novel How To Keep Your Volkswagen Alive, Christopher Boucher and his wife Lisa Bastoni wrote this beautiful duet as a theme-song for the novel. It’s titled “Shimmies and Shakes.”

(For more of the music that inspired the novel and kept Boucher and Bastoni company on their journey, check out Boucher’s playlist at the always delightful lit/music blog, Large Hearted Boy.)

Which made us wonder… what other songs inspired by literature? Here’s a list from Books Worth Reading. Anything they’re missing?