According to English professor Joe Moran of Liverpool John Moores University in BBC, the most powerful tool in our writing repertoire is knowing how to use the period properly. Mastering the art of the full stop raises the skill level of writing and its authority, and it’s the singular skill we should have fully down if we seek to create compelling work. 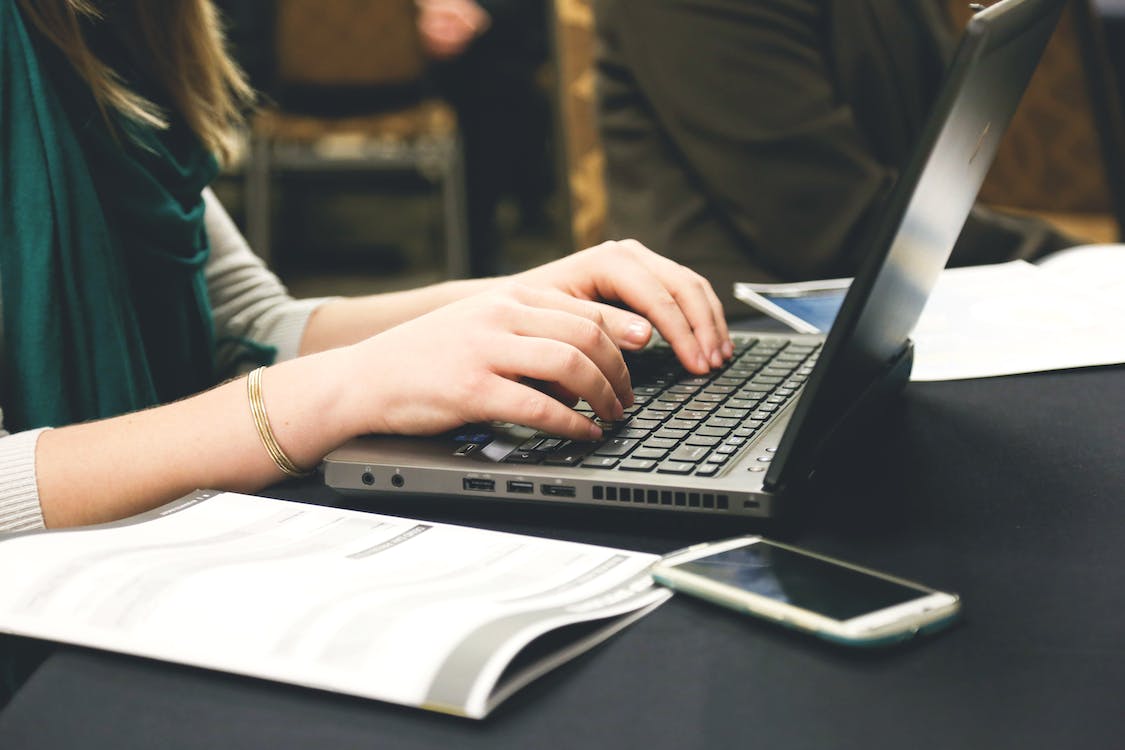 As language is ever evolving, so does our use of punctuation and the way we view its transient purpose. A full-stop at the end of a sentence in the middle of a text conversation now indicates possible hostility from the writer, whereas before its only intention was to show the end of a thought. Rather, a singular space or send of a message indicates the release of a sentence and the beginning of a new one, or the inclusion of an emoji at the end as its concluding particle.

But, in writing, as Moran notes, the full stop is not just the ending punctuation, but also the sentence’s meaning of “self-support.” In particular, he notes:

The full stop offers the reader relief, allowing them to close the circle of meaning and take a mental breath. Full stops also give writing its rhythm. They come in different places, cutting off short and long groups of words, varying the cadences – those drops in pitch at the sentence’s end which signal that the sentence, and the sentiment, are done.

Variation is what creates a story rather than a conversation, and what creates the possibility of craft. More than just knowing how to string fancy words together to create pretty-sounding sentences, a writer must know when and how to stop. That way, the most important bits of what one is trying to convey will stick in the reader’s minds after they’ve finished reading.

In summary: Embrace the full stop.