The thrilling saga continues re: the Nobel Prize.

If you’ve been following the dramatic on-goings of the Swedish Academy and the litany of sexual harassment allegations, mishandled leaks and overall what-the-fuckery, you might just be unsurprised to hear that the Guardian has reported that the Nobel Prize for literature probably won’t be returning in 2019 unless some confidence is placed back into the Academy. 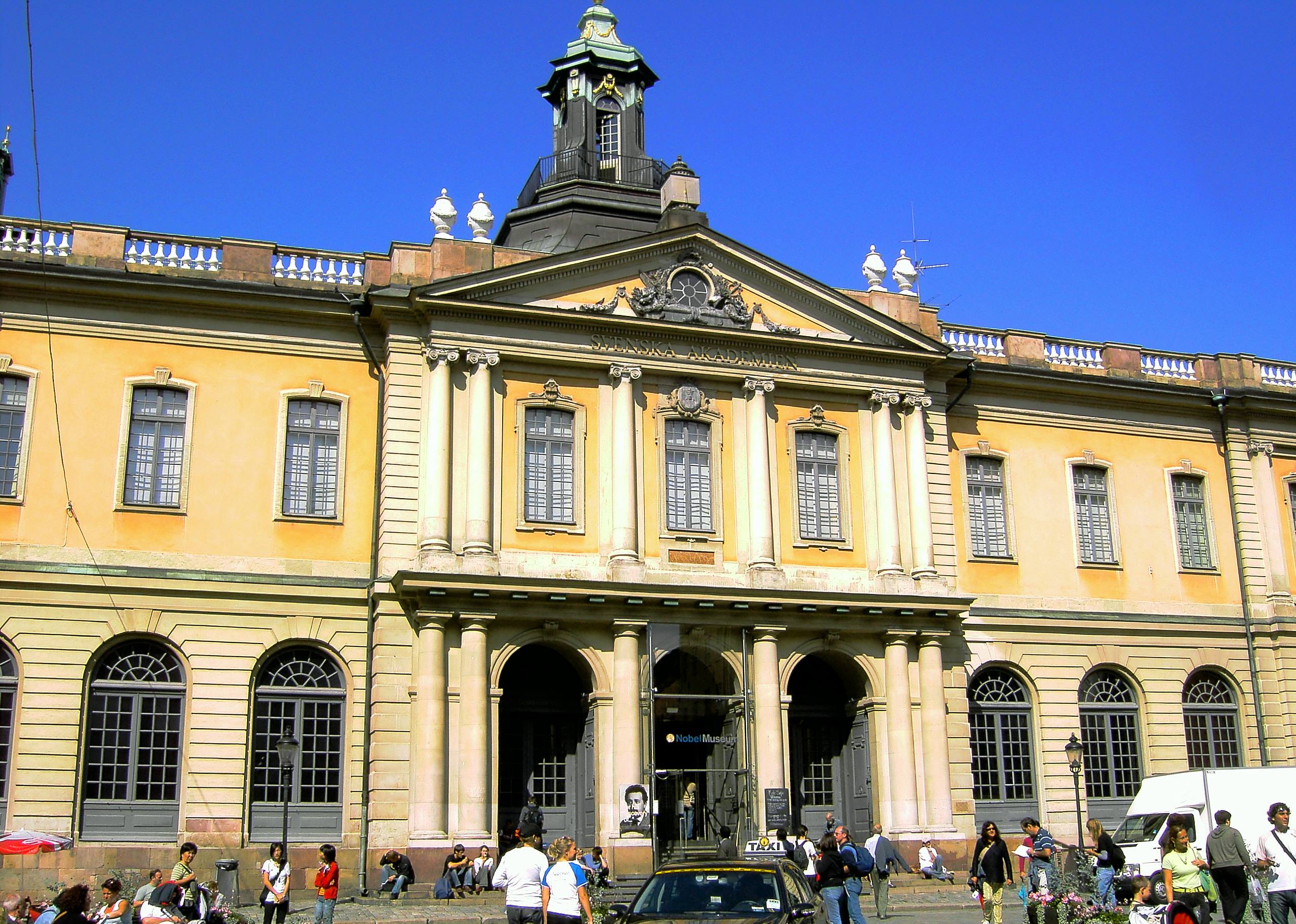 As you may or may not know, the committee requires 12 active members to be able to appoint new inductees, and right now, we’re still two short of a full basket. Even the Swedish monarch got his hands involved, which is really something you don’t see every day. The departure of eight lifetime members after the decision to keep Academy member Katarina Frostenson, whose husband Jean-Claude Arnault is the the cause of all this drama, speaks greatly about the current state of trust in the Academy impartiality and judgment calls.

The clear case for change is apparently, and executive director of the Nobel foundation Lars Heikensten says in particular:

The Swedish Academy must be able to report what concrete measures are being taken and should get outside help in order to solve their problems. Among other things, they need to reassess compliance with their confidentiality and conflict-of-interest rules.

Still, there is some hope that the Swedish Academy may sort itself out and reestablish integrity to its halls, but that seems unlikely to come in by the end of next year. (As the saying goes, hope springs eternal, but if there is any indication of how things might proceed given our own country’s reaction to sexual abuse and misconduct–re: Kavanaugh’s trial last Thursday–then change is going to be slow in approaching.) But for now, while we await the conclusion of this tale, The New Academy has taken upon the reins, so to speak, to provide the public with a more democratic and transparent literary prize in the Nobel’s place. Though only intended to replace the Nobel for 2018, we may see the extension of this academy in 2019 and on.