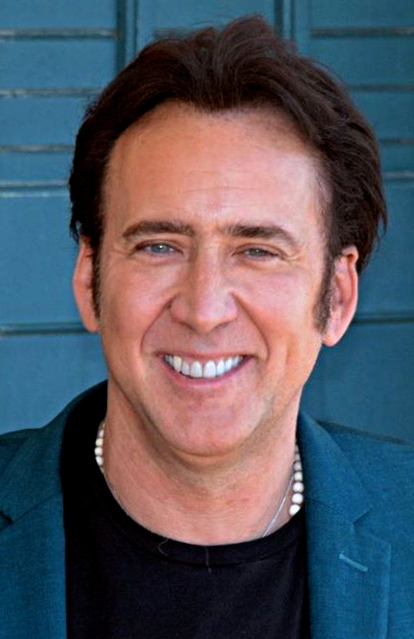 The man who stole the Declaration (and our hearts) in National Treasure, via Wikimedia

The New York Public Library is set to display a rare copy of the Declaration of Independence, and, if they’ve learned anything from National Treasure––a modern classic––the library will now invest in lasers, safes, and booby-traps to protect the document from a would-be Nicolas Cage.

The Declaration on display includes Thomas Jefferson’s condemnation of the slave trade, which was excised before ratification, and is one of two surviving copies that Jefferson hand-wrote and mailed to friends in the days after July 4. All of which is interesting, I guess, but it’s definitely not as cool as Nicolas Cage sneaking into the National Archives disguised as a janitor, using a fingerprint obtained from a wine glass to open an elevator to the room where the Declaration is hidden––then, uh, something with invisible ink––before snatching said Declaration and escaping through the gift shop.

The document will be on display in the Celeste Bartos Forum of the Library’s main branch from June 27 to July 3, and the exhibit is free. One can hope that NYPL will capitalize off of National Treasure––a free screening in Bryant Park, anyone?––but, as of press-time, there’s no word of tie-ins.