There’s something powerful about the way a writer’s mind reacts to old, empty spaces. Whether it’s a rotted hole in the floor or the abandoned remains of a crumbling hallway, a creative mind can piece it back together, take it apart, populate it with characters, and destroy it all over again.

The deterioration of homes, hospitals, and other spaces comes packaged with the untold stories of their former inhabitants; who were they, where are they now? How did everything fall apart?

So, in the spirit of almost-Halloween (curse you, September!), here are some spooky photos of abandoned buildings and great writing quotes to get those horror story juices flowing. 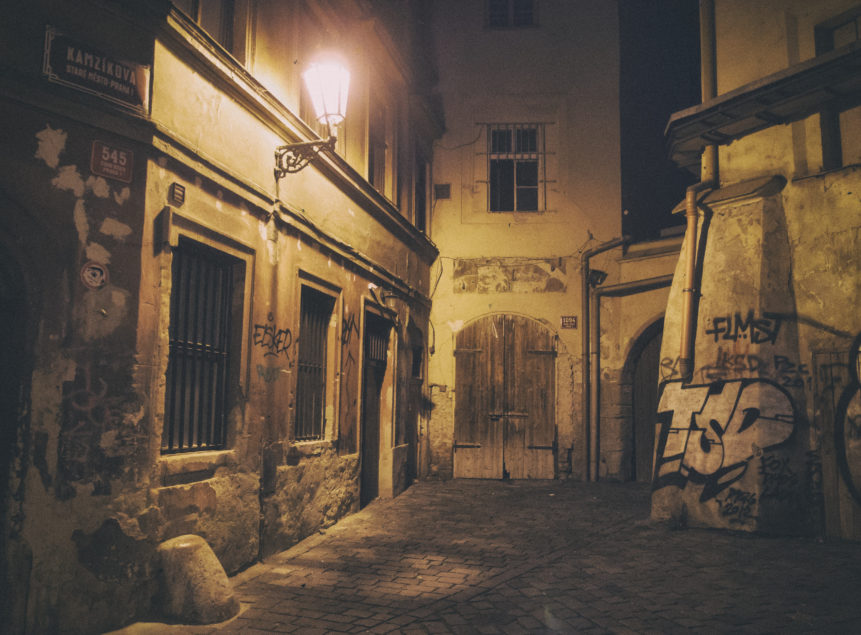 “In films and stories we see spectacles forming in the street and parades coming from around the corner, and we know to greet then with distrust and apprehension: their intent is still to be revealed.”― Eudora Welty, On Writing (Photo via Libreshot) 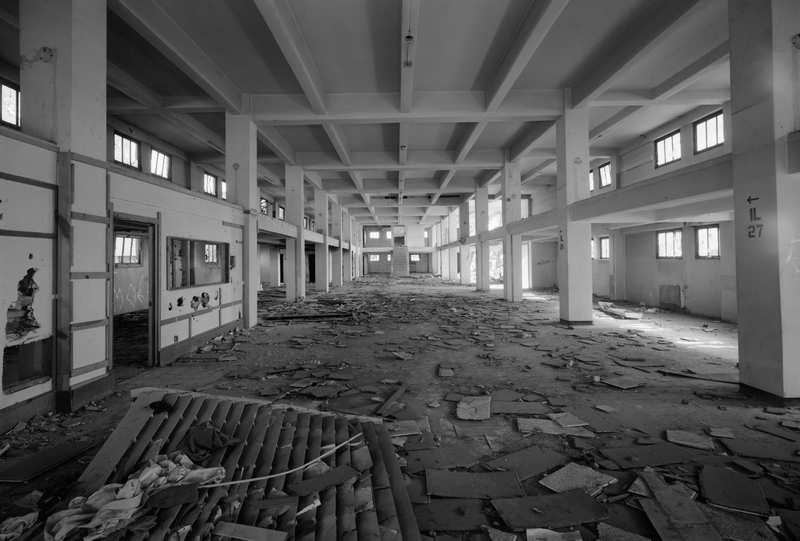 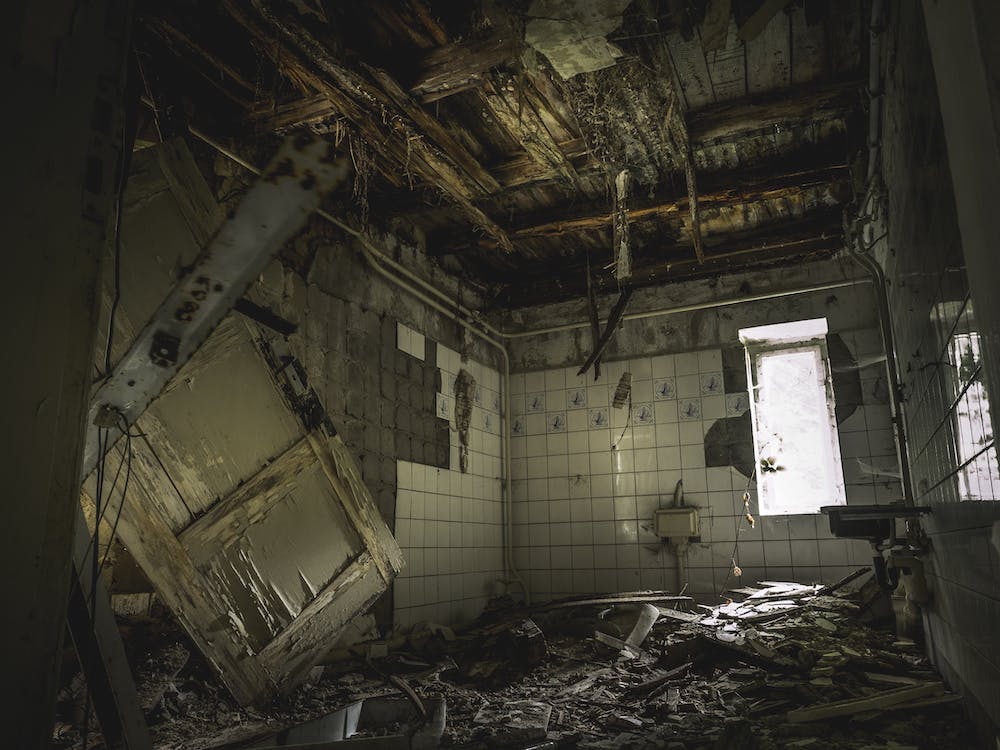 “I looked with timorous joy towards a stately house: I saw a blackened ruin.” ― Charlotte Brontë, Jane Eyre (Photo via Pexels) “More men are killed by overwork than the importance of the world justifies.” ― Rudyard Kipling, “The Phantom Rickshaw and Other Ghost Stories” (Photo via PublicDomainPictures) “Silence lay steadily against the wood and stone of Hill House, and whatever walked there, walked alone.” ― Shirley Jackson, The Haunting of Hill House (Photo via Flickr) 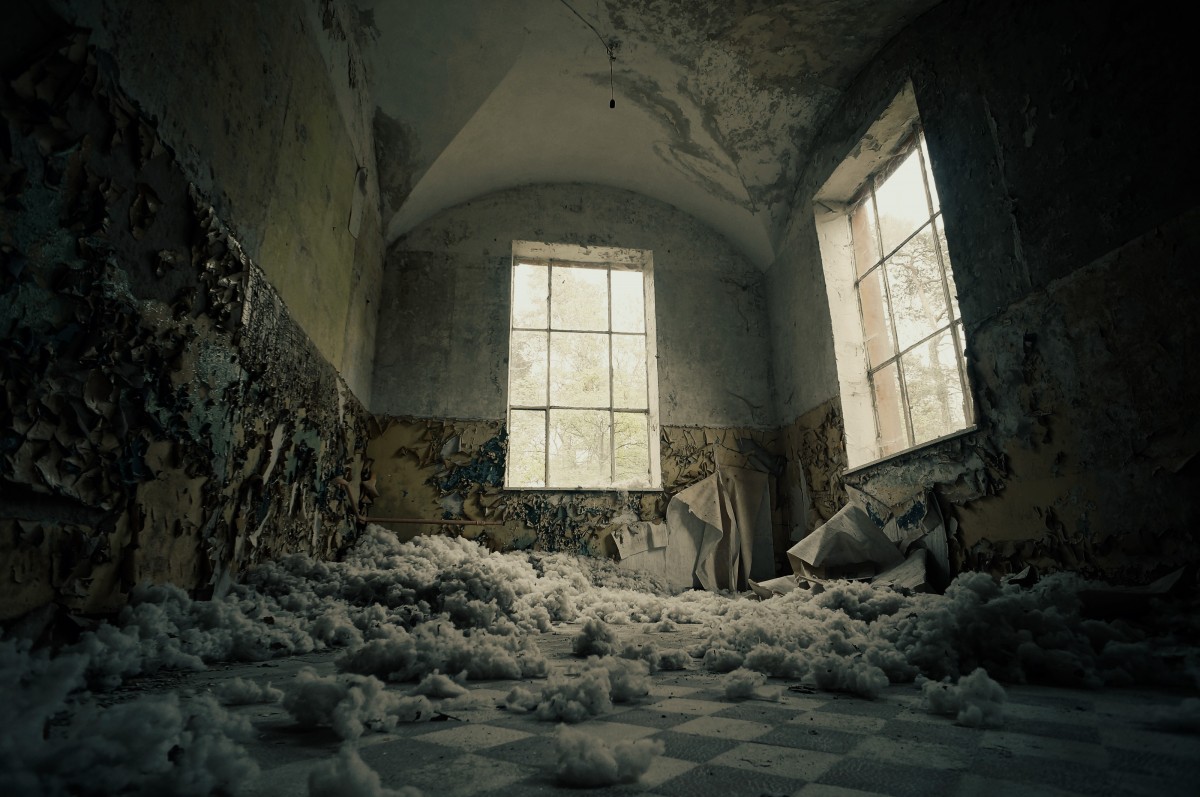 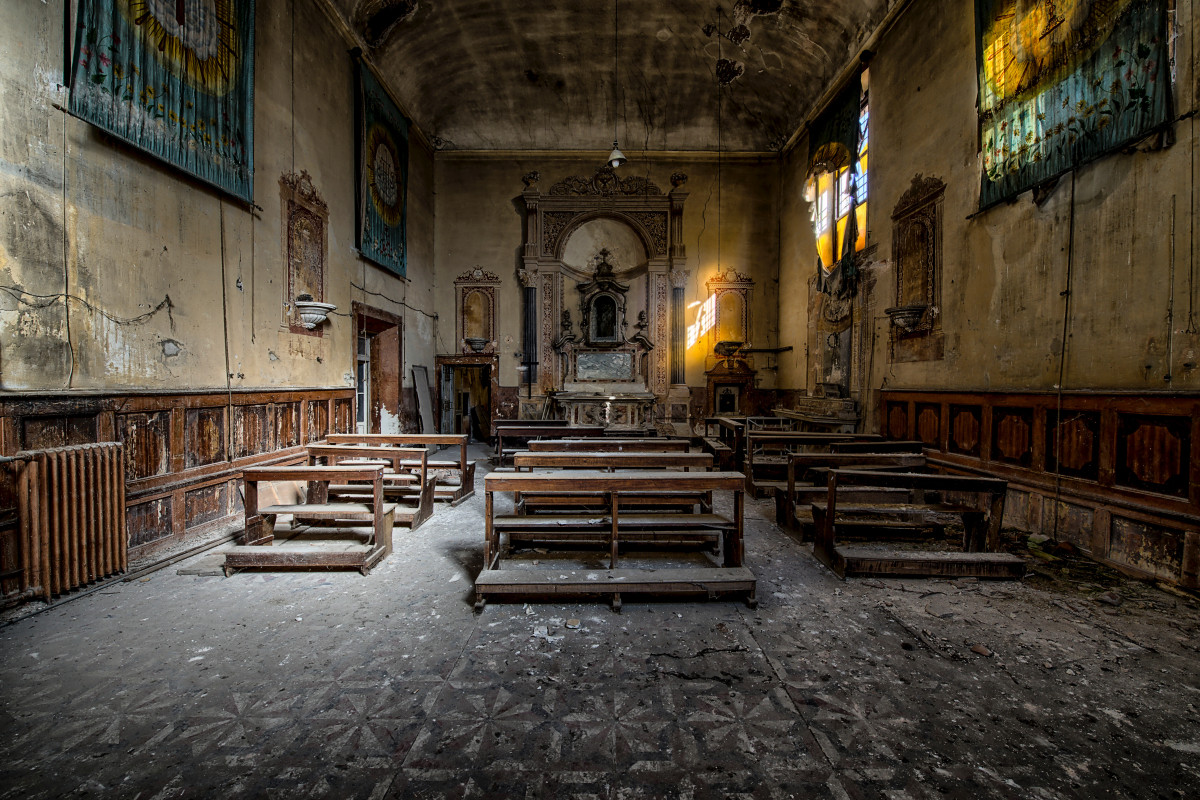 “For where God built a church, there the Devil would also build a chapel.” – Martin Luther, “Martin Luther’s Divine Discourses” (Photo via Pxhere) “Home is the place where, when you have to go there, they have to take you in.” ― Robert Frost, “The Death of the Hired Man” (Photo via Flickr) 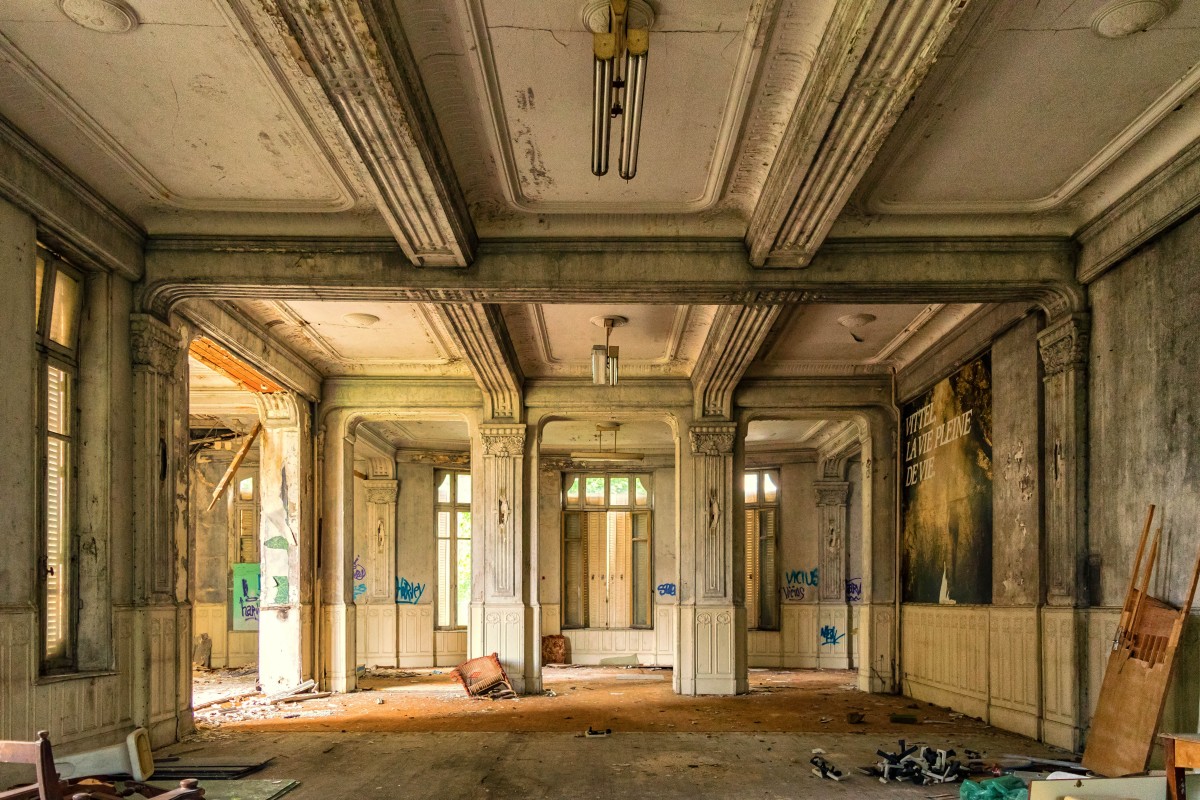 “Her whole being dilated in an atmosphere of luxury. It was the background she required, the only climate she could breathe in.” ― Edith Wharton, The House of Mirth (Photo via Pxhere) 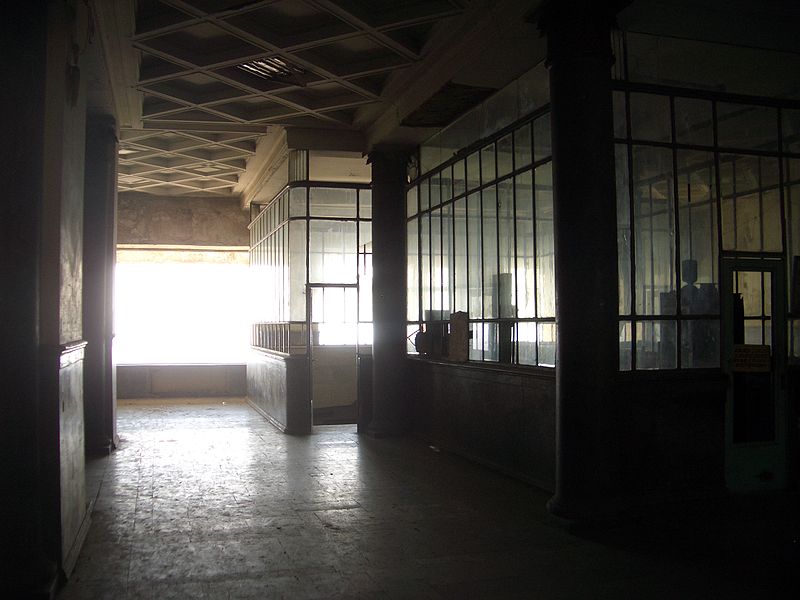 “There are some secrets which do not permit themselves to be told.” ― Edgar Allan Poe, “The Man of the Crowd” (Photo via Flickr)