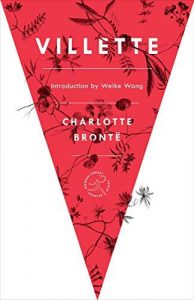 The Modern Library, purveyor of classics and well known for its “Top 100” lists, is launching a collection of classics penned by women. The publishers told John Maher, reporting for Publishers Weekly, that the series, Modern Library Torchbearers, will “honor a more inclusive vision of classic books” by “recognizing women who wrote on their own terms, with boldness, creativity, and a spirit of resistance.”

Mika Kasuga, editor of the series, told PW that “the collection started with our desire to use the Modern Library as a platform to call out excellent but largely—and unjustly—forgotten books, especially those that may have been overlooked because of institutional or genre-based bias.”

Each book will be packaged to fit the style of the collection (all the covers designed by women) and include an introduction from a contemporary writer. Maher also notes that Modern Library’s colophon, a promethean torchbearer, has been adapted for the series to portray a woman.

The first six books to publish in the collection include:

American Indian Stories by Zitkála-Sá, with an introduction by Layli Long Soldier (May 21)

The Heads of Cerberus by Francis Stevens, with an introduction by Naomi Alderman (May 21)

Passing by Nella Larsen, with an introduction by Kaitlyn Greenidge (May 21)

The Awakening by Kate Chopin, with an introduction by Carmen Maria Machado (June 18)

Villette by Charlotte Brontë, with an introduction by Weike Wang (June 18) 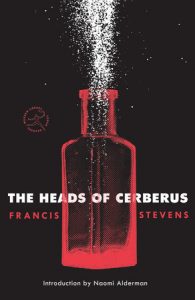 The collection is due to publish next month and I for one, having only read The Awakening (to my shame), will be keeping an eye out for these.