We’ve talked about this before in a previous blog entry, but Channel 4 News recently published another segment on the under-representation of minorities in children’s literature.

During an informal interview done with young readers, one child said, “Well, I read two books, but one of the books did not match me. So I read the other book,” about seeing herself in the text. The mother of another in the same interview spoke about her son’s desire to read increasing after given more material with people looking like him: 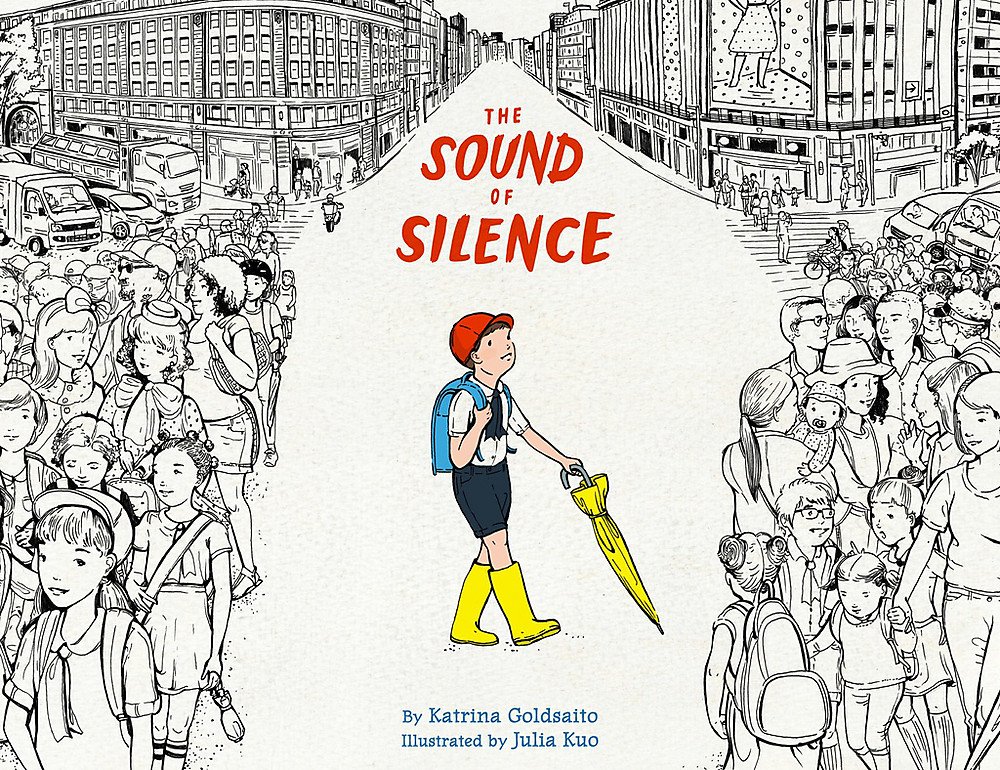 The Sound of Silence, by Katrina Goldsaito and illustrated by Julia Kuo

And, this takeaway remains consistent with the Centre of Literacy in Primary Education’s ongoing survey, that the lack of diverse representation is a big problem for growing youth. A whopping 4% of the nine-thousand books published in the UK market last year had BAME (black and minority ethnic) characters, and of that four percent, only 1% had a BAME main character. And, this is only representative of the brothers from across the sea; a 2017 NPR article reported that only 12% of children’s media were about people of color in the US market. 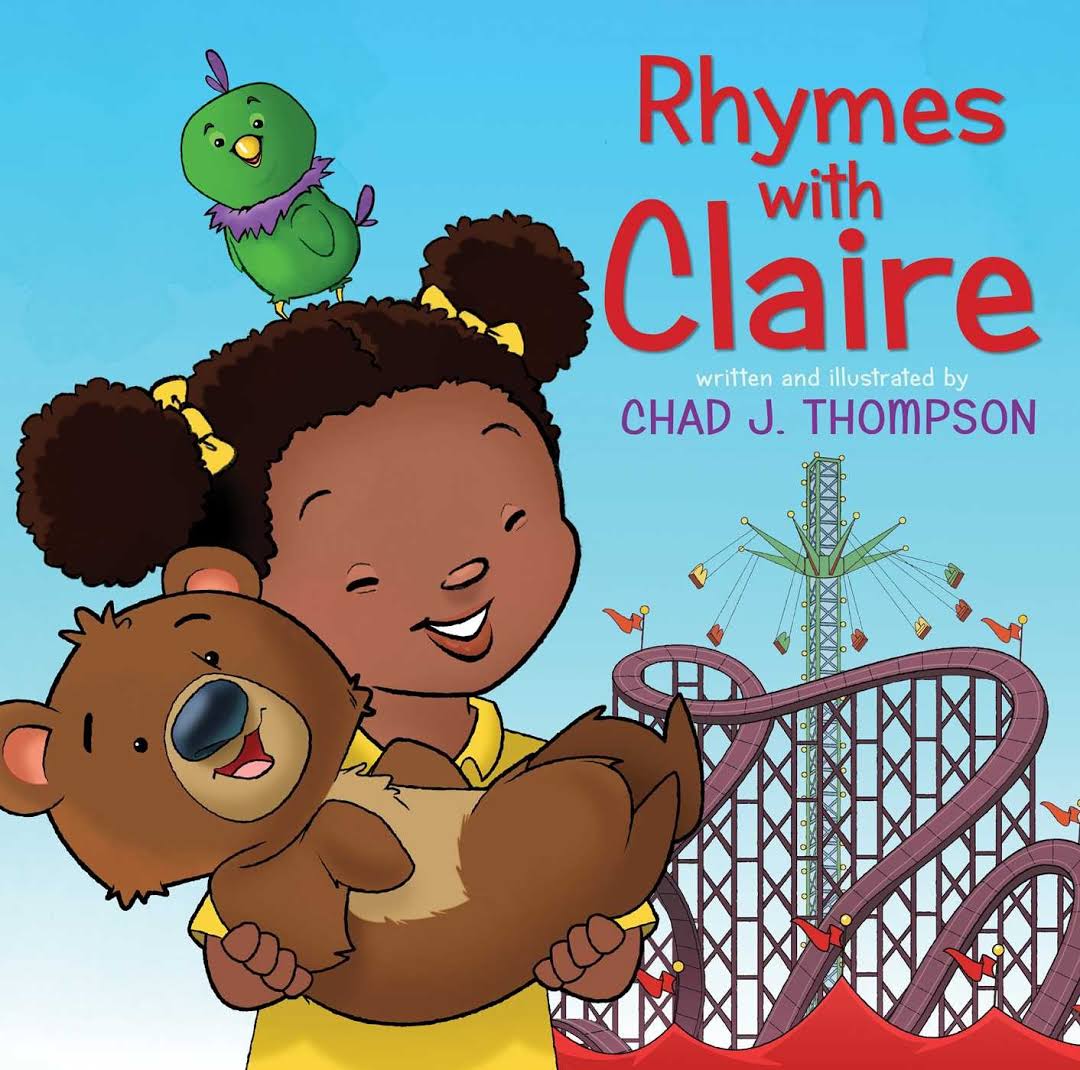 Rhymes with Claire, written and illustrated by Chad J. Thompson

That’s a staggering imbalance of diversity, especially in 2018. We can make progressive tech and scientific advances, but we still don’t have enough people of color in media. Yet, for many of us minorities, this is just seen as fact, no matter how distasteful it remains. We’re suffering the presidency of a buffoon, climate change is rapidly turning apocalyptic, and people of color aren’t given enough presence in media. A notion as common as sliced bread and as unwanted as the global rise in temperature.

Author and teacher Darren Chetty, in the Channel 4 interview, recalled a six-year-old student who told him, “Stories have to be about white people.” The obvious rebuttal is: No, they don’t. But, the overwhelming lack of attention dedicated to adequate diverse media for children guides them into this way of thinking.

So what can we do? The onus is on us now to do better—be better. Support writers of color, spread the word on diverse children’s media, put more people of color in the publishing industry as a whole. Take the time to introduce to your own children and family books that don’t have characters like the norm, request for a better representational list in school curricula and libraries.