What makes a writer feminist? Is it the subjects of her books, the agency of her protagonists, or the content of her tweets? Author Meg Wolitzer simply has one qualifier: “I feel I’m a feminist, so I write like a feminist.”

Such was the answer given during her interview with The Guardian. The interview came out in celebration of Wolitzer’s latest novel, The Female Persuasion, which follows a college freshman and her friendship with a sixty-three-year-old feminist activist. The book is her second of two New York Times bestsellers and was released earlier this year. 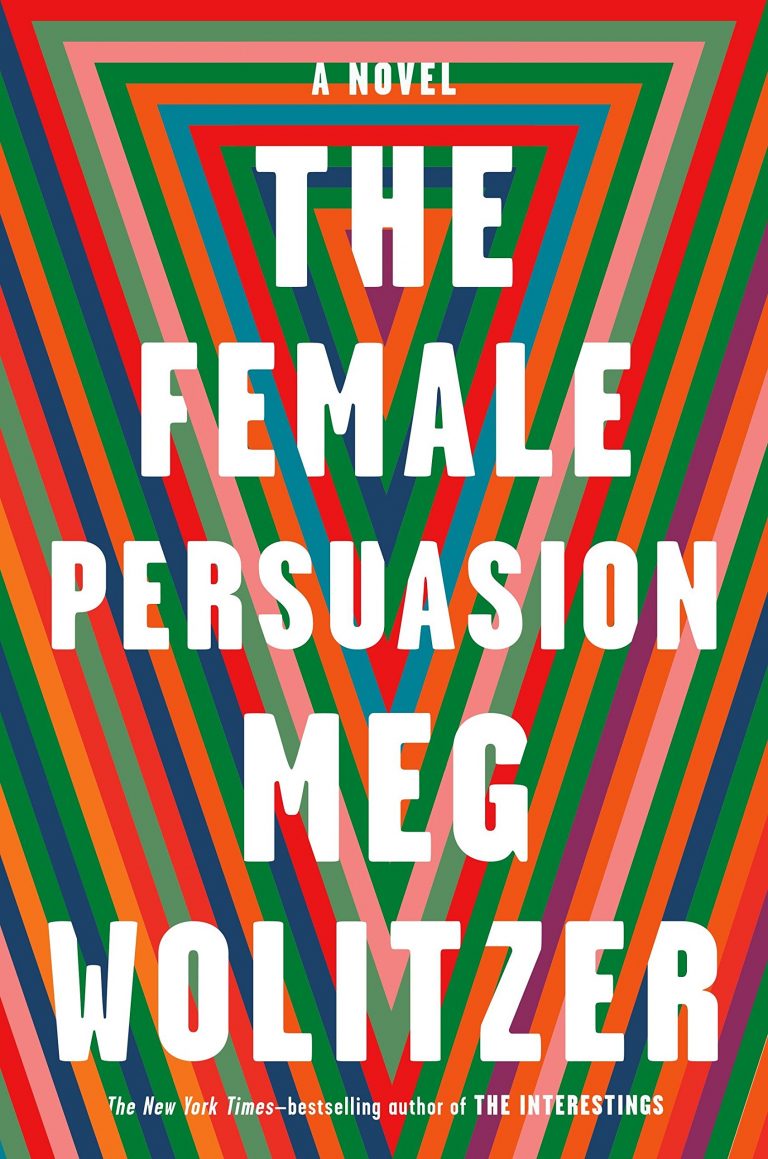 When asked if Wolitzer “considered [herself] to be primarily a feminist writer,” Wolitzer had this to say:

“Someone once asked the great writer Grace Paley if she wrote like a woman. Grace said: ‘If a horse could write a book it would write like a horse; I’m a woman so I write like a woman.’ And I feel I’m a feminist so I write like a feminist. But I am interested primarily in following and exploring the stories of people who feel like real people, as opposed to writing a polemic. In this book, those stories happen to be about female power, making meaning in the world, mentorship, misogyny, a lot of things that remain compelling to me.”

She went on to say that the book was not written in response to any particular “moment”–such as the #MeToo movement–but wanted it to feel relevant to every “moment.”

“A novel isn’t just tracking what’s happening in the moment,” she said. “It’s trying to peek around the bend and also look backwards, at why we got to this point and why we think and feel the way we do. It’s not trying to be the most up-to-date thing. An up-to-date novel almost seems like an oxymoron to me. You want a book to be able to last and to be reflective.”

So to make a short story long: A feminist writer is simply a writer who is feminist. And a good feminist writer is one who writes something timeless–something that isn’t necessarily targeted toward one feeling or period. Rather fitting advice from the author of a book about feminists across multiple generations.