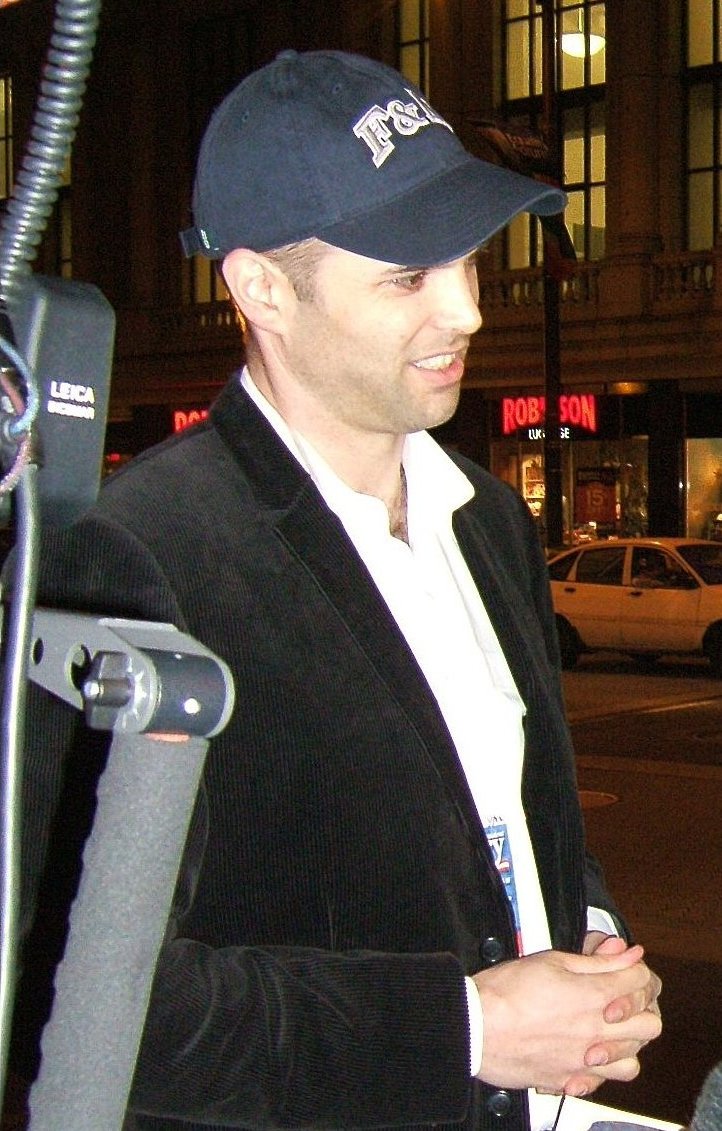 Matt Taibbi, author of The Divide, The Great Derangement, and the recently released I Can’t Breathe, has been caught up in revived controversy over his early work with co-author Mark Ames, The Exile: Sex, Drugs, and Libel in the New Russia. The book is a collection of essays and articles, some of which had been previously published in the eXile, a bi-weekly tabloid newspaper Taibbi and Ames founded in 1997 to cover the expatriate community in post-Soviet Russia.

The controversy stems from a number of passages in The Exile describing outrageous instances of sexual assault and harrassment, some involving eXile co-workers. These excerpts, and the book in general, have been critiqued for their misogyny and general cruelty a number of times since the book was published in 2000, but recent revelations regarding the sexual misconduct of media figures like Harvey Weinstein, Leon Wieseltier, and many, many others have resituated the troubling content within a larger conversation about sexual harrassment and assault in the media, the workplace, and especially the media workplace.

These revitalized accusations have elicited multiple written apologies and responses from both men, and have resulted in the cancellation of two events promoting Taibbi’s I Can’t Breathe, including a scheduled appearance at Washington, DC’s Politics & Prose and a speaking engagement at the Chicago Humanities Festival. Taibbi has also cancelled The Tarfu Report, a podcast and radio program he co-hosted with Alex Pareene of Splinter News.

In their written statements, Ames and Taibbi have been adamant that the events described in The Exile were intended as satircal accouts of the corruption and social degradation that plagued Russia in the aftermath of the Soviet collapse. As Ames put it in his response, “The dominant metaphors for the American colonial project in Russia were rape and prostitution; we took those metaphors as fundamental to what was really going on, and tried to make our readers as uncomfortable as possible. We approached this shocking appalling reality — with a shocking offensive satirical aesthetic.”

While several commenters have noted that its copyright page categorizes it as nonfiction, the book’s publisher, Grove Press, has issued a comment that “The statement on the copyright page is incorrect. This book combines exaggerated, invented satire and nonfiction reporting and was categorized as nonfiction because there is no category for a book that is both.”

Both men acknowledge that the jokes didn’t turn out to be funny, and that read now, without an understanding of the political and social situation they were responding to, the passages show two men using women’s suffering and sexual exploitation for stylistic effect. Which absolutely sucks, and should not be tolerated.

Much of the recent coverge of Taibbi and Ames’s writing has focused on the personal misogyny evident in certain passages. Much of it remains skeptical about the authors’ and publishers’ claims that it was satirical, and that the events described in the book did not in fact take place. Some of it raises questions about Taibbi’s departure from FirstLook Media in 2014. Mostly this is done out of a desire to foreground, as we’ve done here, the serial mistreatment of women in the workplace, and to assert that this kind of behavior will no longer go unnoticed or unmentioned. It mustn’t.

The chips are now falling, will fall. One thing that would be very productive, though, and has so far been largely absent from the discussion of the book, is some attention to the much broader and more destructive misogyny, abuse, and immiseration that Taibbi and Ames were attempting (however cruelly, sophomorically, and unacceptably) to illuminate in their writing — abuse that was overwhelmingly being commited by western capitalists and their cronies in the Russian elite. It’s surely important to hold writers accountable for the decisions that they make. But it is also important to levy critique against systems of power like the ones underlying the horrors Taibbi and Ames were attempting to confront, however wrong-headedly. To focus only on the former, while the latter continues to work harm, would be a missed opportunity.