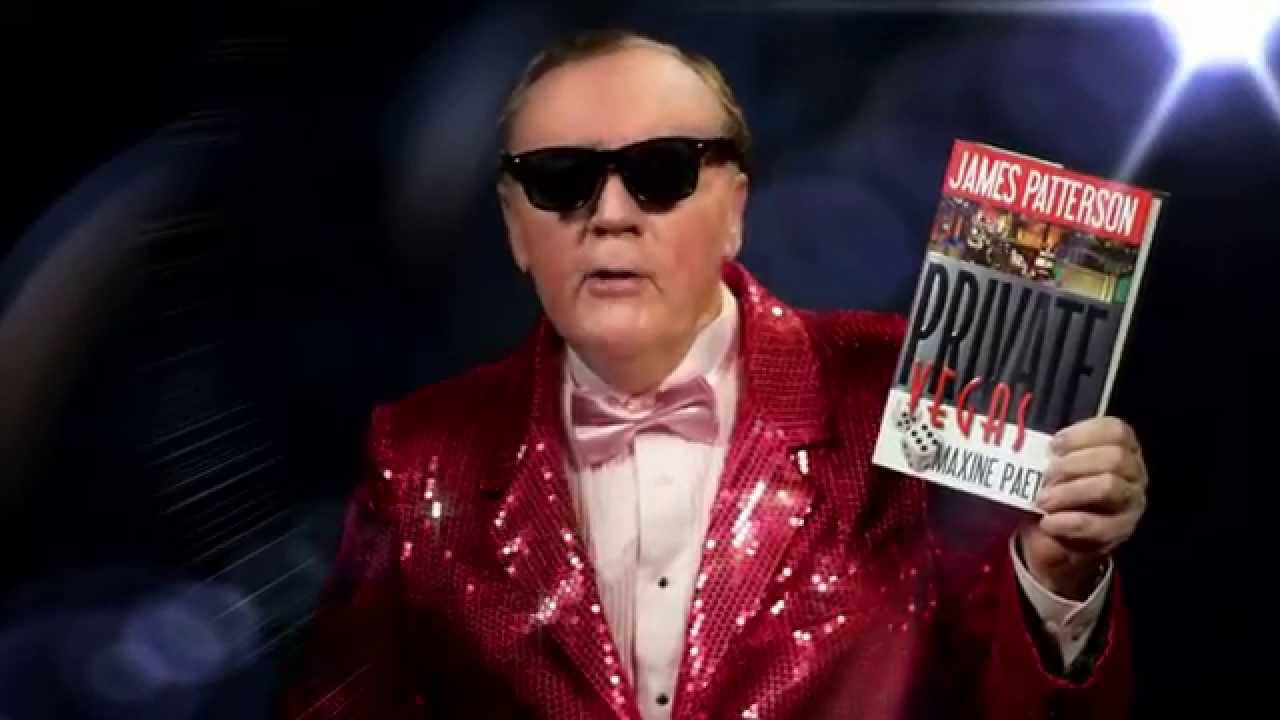 James Patterson is a generous guy! Don’t believe me? Just read this. Or this! Still don’t believe me? Check this out: Alison Flood at The Guardian reports that the bestselling American author has donated £10,000 to two flooded English bookshops:

The Book Case in Hebden Bridge was destroyed by the Boxing Day floods that hit the north of England, while The New Bookshop in Cockermouth was flooded following Storm Desmond earlier in December. The Book Case had already been helped by a swathe of major authors including Ian Rankin and Marian Keyes donating signed books to sell at auction, and now both shops have announced that Patterson’s fund for independent booksellers will be giving them £5,000 each.

See, that’s generous. Magnanimous, even. And it really is going to save some bookseller bacon. As Flood states:

Kate Claughan, The Book Case’s owner, thanks “the great man” Patterson for the donation, while The New Bookshop tweeted that the £5,000 will mean it “can make our kids’ book section very special again when we reopen later this year.”

That’s pretty remarkable. But Patterson isn’t the only contributor to the cause, though his efforts are certainly the flashiest. Last Friday, Claughan gave thanks on Facebook for all the support that the store has received in the weeks since the flood, highlighting the efforts of one secretive supporter:

And we have had so many wonderful personal messages of support from readers, writers, booksellers, publishers, in fact book lovers of all kinds! Here’s one lovely example – yesterday we received an anonymous package from Amazon containing 6 rolls of commercial absorbent paper towel, just addressed to ‘the people saving books at The Book Case’.

Bet it was Bezos.