Is all publicity good publicity? 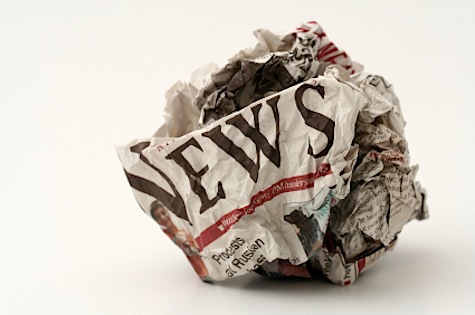 The paper concludes that while well-known authors suffer from negative reviews by decreased sales of 15%, “For books by relatively unknown (new) authors, however, negative publicity has the opposite effect, increasing sales by 45%.”

The book Fierce People, for example, was written by an new author and received an unambiguously negative review (e.g., “the characters do not have personalities so much as particular niches in the stratosphere” and “He gets by on attitude, not such a great strategy if the reader can’t figure out what that attitude is”) yet sales more than quadrupled after the review.

The study also showed that delays after reading negative publicity helped unknown books more than well-known ones. “For unknown products the effect of a negative review became more positive over time. This suggests that while publicity valence fades over time, increased awareness may remain, which can boost purchase likelihood.”

In short, if you’re a nobody, it’s better to have your book attacked than ignored. Over time readers will forget the mean stuff said about you, and will only remember your book’s name. After buying and reading the book, however, they might remember again—but that’s a topic for another study.

Problems With Publishing in Latin America

Was Quentin Rowan just "sampling" the work of others?