Indie bookstores on the rise! Celebrate tonight at the IBCA awards! 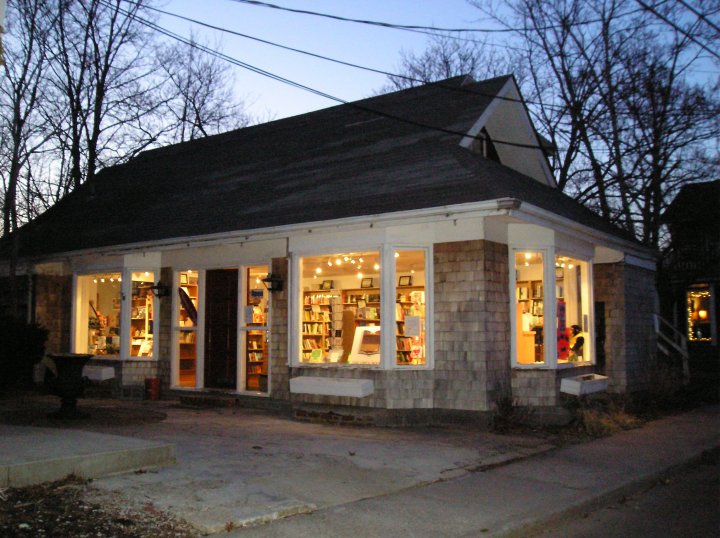 With Borders bankrupt and Barnes and Noble on the defensive against the eBook onslaught, independent bookstores find themselves looking shockingly healthy. The Associated Press writes that in 2011, membership in the American Booksellers Association “increased by 102, from 1,410 to 1,502, the biggest jump in years for an organization that had been more than cut in half by superstores, the Internet and the economy.” While the growing eBook market remains a looming threat for physical bookstores, the collapse of the real estate market has allowed new bookstores to find more affordable leases. And bookstores remain the single best “technology” for discovering unexpected and eclectic titles… as opposed to the monolithic bestsellers of the eBook world.

Want to celebrate the survival and revival of the independent bookstores world? Then join us tonight at Housing Works for the Independent Booksellers Choice Awards, hosted by the surreally hilarious David Rees!  Bookstore employees are some of the best and most widely read people on the planet. Tonight we’ll find out which book from 2010 thrilled them the most.