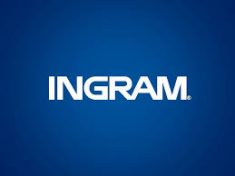 According to reports in Shelf Awareness and Publishers Weekly, the Federal Trade Commission (FTC), the USA‘s preeminent trust-busting agency, is conducting preliminary research into the possible acquisition of book and media wholesaler/distributor Baker and Taylor by Ingram Content Group, the Tennessee based publishing-services juggernaut.

Multiple sources, speaking confidentially to reporters at Shelf Awareness and Jim Milliot and Judith Rosen at Publishers Weekly, claimed to have been interviewed by investigators at the FTC, who inquired about the possible impact of such an acquisition. Milliot and Rosen report that the FTC solicited input from Amazon, the major chains (Barnes and Noble and Books a Million, presumably), and a group of independent retailers. 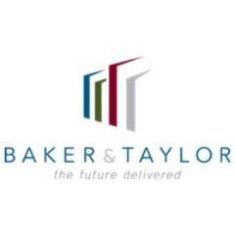 If the deal is allowed to go through, which seems likely at this point (hard to imagine the same FTC that gave the thumbs up to the AT&T/Time Warner deal would scuttle this), the world of book retail would be left with a single wholesale partner; a frightening proposition to many independents and a new hurdle for an already struggling B&N.

“To our knowledge, there has never been an instance in the book business when the elimination of competition–and a further concentration of decision-making in fewer hands–has worked to the advantage of booksellers, publishers, or authors, let alone the reading public. We hope these reports prove to be untrue.”

Neither B&T or Ingram (both privately held) would confirm or deny speculations at the time of this writing.