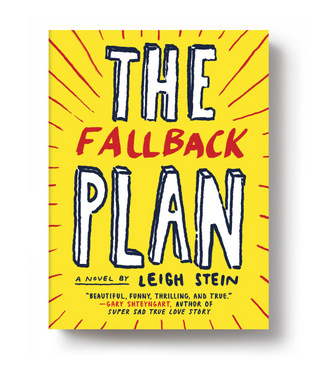 Leigh Stein reads from her novel about a college grad forced to move back in with her parents after school.

This is LEIGH STEIN’s first novel, although at 27 she is already an accomplished writer. A former New Yorker staffer and frequent contributor to its “Book Bench” blog, her poetry has been published in numerous journals, been nominated for a Pushcart Prize, and earned her Poets & Writers Magazine‘s Amy Award. She lives in Brooklyn, where she works in children’s publishing and teaches musical theater to elementary school students. Her book of poetry Dispatch from the Future will be available summer 2012.