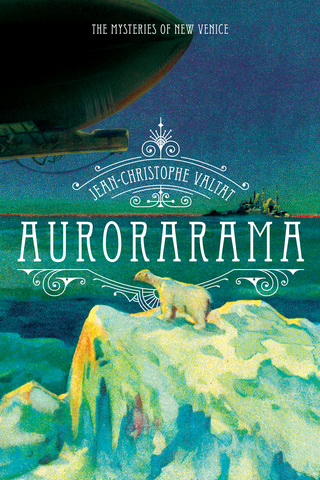 Join Jean-Christophe Valtat for a discussion of steampunk and the first novel in his New Venice trilogy, Aurorarama, at the Harvard Coop.

Jean-Christophe Valtat was born in 1968. Educated in the Ecole Normale Superieure and the Sorbonne, he lives in Paris and teaches Comparative Literature. He has written a book of short stories, Album, and two novels, Exes, and 03 (published in English by FSG), as well as award-winning radio-plays and a movie Augustine (2003), which he also co-directed.