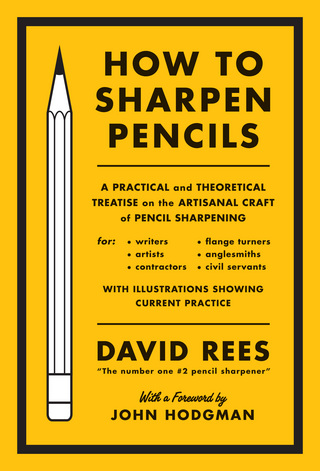 David Rees will be appearing at Public Assembly with John Hodgman.

DAVID REES first came to fame as the author of Get Your War On, a Bush-era comic strip composed from clip-art that he faxed to friends. It was eventually serialized by Rolling Stone magazine, collected into three successful books, and turned into an off-Broadway play. He is also the author of the workplace satire My New Filing Technique is Unstoppable. He lives in Beacon, New York.

JOHN HODGMAN is the author of the bestsellers The Areas of My Expertise, and More Information Than You Require. He’s also known for his appearances in Apple’s “Get a Mac” advertising campaign, and for his correspondent work on The Daily Show with Jon Stewart.