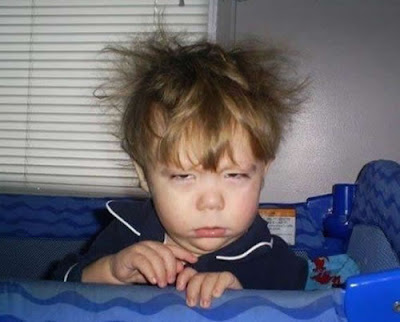 Shelf Awareness takes delight in the new book All In A Word by linguist Vivian Cook (who reminds us that, in the U.K. Vivian is a man, while Vivien is a woman):

Wordsmiths will rejoice, revel and wallow in this zesty compendium of all things etymological. Doctors’ slang, contrasting lyric choices of the Beatles and the Rolling Stones, and words that grew out of proper names (begonia goes back to Michel Begon; boycott enshrines Captain Charles Boycott forever in history) get their due from Vivian Cook….Eminently browseable throughout its 100+ short chapters, All in a Word contains tests to gauge the vigor of our vocabularies, ways to memorize new hard-to-remember words (jejune! arcane! defibrillate!) and metaphors across different languages (English’s blue joke is a yellow joke in Chinese).

Meanwhile, Flavorwire has used two sections of Cook’s book to create a “literary smackdown” between Geoffrey Chaucer and William Shakespeare by showing which words the writers, respectively, “invented” (to be more accurate, the words that are first found in each writer’s works). There are amazing words on both sides (Shakespeare: addiction, obscene, useful; Chaucer: funeral, femininity), but I feel that Chaucer comes out on top. Shakespeare’s words often feel like embellishments on existing words or lovely synonyms, while Chaucer’s are rock solid nouns: bed, bed-head (!), bagpipe, Martian, universe.