Calling all crazy cat lovers! Are online cat videos and memes not fulfilling your feline fanaticism? Ailis Brennan of Go London reports that this November, the British Library is offering a free exhibition on literature’s favorite cats. 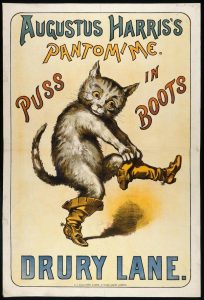 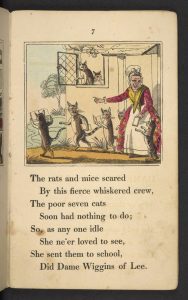 That’s not all! The British Library has a cat-centric events planned all month. The Cats Book Club will discuss The Cheshire Cat of Lewis Carrol’s Alice in Wonderland, there will be a cat comic drawing class and a “Boring Talk” on cats, which is described as:

“…an evening celebrating the mundane, the ordinary, the obvious and the overlooked; subjects often considered trivial and pointless, but that when examined more closely reveal themselves to be deeply fascinating.

This season we are feel-line like talking about cats. And there’s a wealth of tedious subjects for us to choose, from cat food to cat’s eyes; cat jungle gyms to cat cafés.

Nothing of any importance will be discussed. The event is a waste of time and money. There are lots of other things you could be doing instead.”

Sounds like a purr-fect way to spend the day. The exhibition opens on November 23.