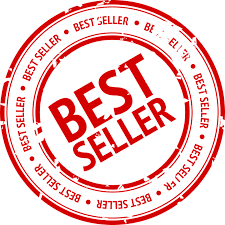 Last week, we wrote about Jennifer Calfas’s maybe-not-so-obvious finding that Donald Trump is the “surprising thing” that the top three bestselling books this year have in common. Ryan Teague Beckwith and David Johnson have followed up that report with an investigation into whether an author would “do better with a book praising [Trump] or one critical of him.”

When looking at the data for seven books that supported Trump and ten that were more critical, the anti-Trump books didn’t do as much better as we might have hoped: “The pro-Trump books spent a median of three weeks on the bestseller list,” Beckwith and Johnson wrote, “while books critical of Trump have done slightly better, spending a median of three and a half weeks on the list. Both types of books had a median highest rank of third place.”