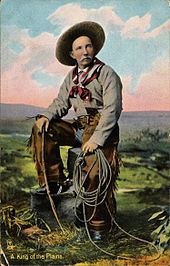 Folks, the long wait is over: tickets are on sale for the thirty-fourth annual National Cowboy Poetry Gathering in Elko, Nevada. This year’s theme is “Basques and Buckaroos,” quite possibly the all-time greatest theme for any poetry conference ever held.

When it started, people described it as a parting of the sea, a gathering of tribes, a ‘Class A’ drunk in a long series of various-classed drunks. Some journalists say it’s the most honest and open-hearted festival in America. Ranchers say these few days contain the highest concentration of lies in any one place at any one time… All of this makes a sensible person wonder.

Yessir, Mr. Cannon, it surely does.

But what might a sensible person expect from the Basques and Buckaroos edition of  the National Cowboy Poetry Gathering in Elko, Nevada? And what even is a Basque? Or a buckaroo, for that matter?

Turns out the questions of who exactly the Basque people are, where they came from, and what the essence of Basque-ness is is a fraught one, politically and culturally, and you can read all about it at the North America Basque Organizations website. The short answer is that Basque is a language spoken predominantly in northern and northwestern Spain, which may or may not have Indo-European origins; outside of Spain, its speakers and their descendants comprise a diaspora represented in many places, including the American west, especially Idaho, California, and Nevada.

American Basques had their largest period of westward migration during the mid-1800s, around the time of the Gold Rush. The quintessential Basque occupation was shepherding, wherefore their supposed cultural affinity with the buckaroos we all know and love.

Kristin Windbigler, Western Folklife Center executive director, told the Elko Daily Free Press that the Gathering has “long honored other herding cultures around the world while also spotlighting and contrasting the cultural traditions and contemporary heritage of ranch life in the American West,” and that this year’s festival will shine that spotlight on the intersection of Basque culture and American “buckaroo culture.”

Among the Basque traditions that will be presented at the National Cowboy Poetry Gathering are bertsolaritza, an improvised poetic art form where two bertsolariak [presumably Basque for buckaroo?] improvise and exchange poetic verses while trying to cleverly one-up each other. These verses are sung to melodies and created on the spot in response to a given theme.

So saddle up! The festival starts January 28th and runs through Feburary 3rd. If you leave now and ride hard, you should be able to make it just in time. 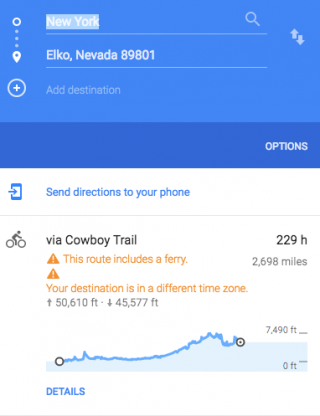