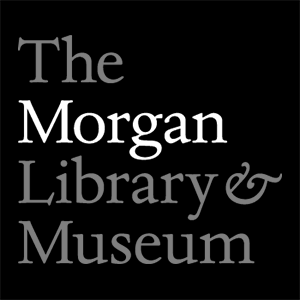 According to Richard Ellmann’s biography of modernist master (and Melville House author) James Joyce, Ulysses takes place on June 16th to honor Joyce’s wife, Nora. It was the day they met.

Considering the hodgepodge of melancholy and satire that makes up the book’s eighteen episodes, it’s perhaps a somewhat dubious honor.

Less dubious is the honor being paid by the Morgan Library, which has recently made big news in the world of Joyceology. Thanks to a generous gift from art dealer Sean Kelly, the Morgan will become permanent home to over 350 works by the modernist paragon.

As Robin Pogrebin reports at the New York Times, Kelly started collecting Joyce books and paraphernalia when he was thirteen. His collection includes “signed first editions, manuscripts and correspondence” with literary legends like Sylvia Beach. Pogrebin writes, “Parting with the material has been difficult, Mr. Kelly said, but he is gratified that it is going to the Morgan and will be available to the public.”

The Morgan has already announced a public exhibition for 2022 to coincide with the centennial of Ulysses.