by Certainly Not C.D. Rose

Continuing our series on the nature of the events surrounding the tale told in C.D. Rose’s Who’s Who When Everyone Is Someone Else, we were lucky enough to uncover some original editions of a few of the books which Rose gives lectures on.

What follows is a selection of book covers, back-cover synopses, and blurbs from esteemed authors. They have appeared nowhere else save in their original, now-rare editions. While these are crucial resources for the nascent discipline of C.D. Rose Studies, these materials do not themselves appear in any of Rose’s books.

If any reader is able to shed more light on these obscure finds, or indeed on any of the other books Rose has lectured on, we would be more than delighted to hear from you. 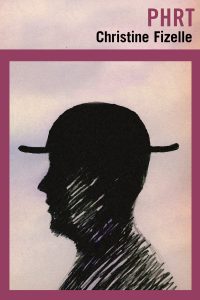 In Phrt, Miss Fizelle’s first novel, she already shows a startling, refreshing talent. Miss Fizelle is of Celtic descent and stylistically, her book owes something to the techniques of some of her more well-known countrymen, as well as those of the French Surrealists, American Experimentalists and the mittel European avant-garde. Yet she remains an intensely original writer, incorporating existing influences into a highly personal mode of expression. She has written a grey spectre of a book which is obsessively haunting. 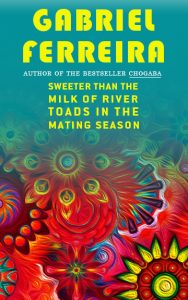 COME into a world stranger than any fiction you have ever read!  EXPERIENCE the mighty power of a drug so powerful it has been hidden from mankind — until now!  LEARN the wisdom of powerful ancients!

Two brothers enter the savage jungle in search of enlightenment, and only one will return. Or will he? Blending shamanic wisdom, steamy sensuality and psychedelic highs, this shocking novel—banned in 28 countries—will leave you changed forever!

‘This book will blow your freakin’ mind!’ —Larry ‘Doc’ Sportello 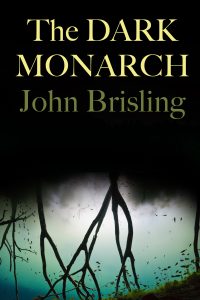 David and Mary seem to be any normal brother and sister, who enjoy playing in the woods and fields near their new house. However, they soon they become entranced by a mysterious local pool called “Black Mirror Pond.” Nature itself poses many problems in this rather adult, and enigmatic, book, which are only unravelled at the very end, and are echoed by the complicated ebb and flow of the relationship between the children and the rest of their family.

A tale of magic which also involves human beings needs to be superbly told and logically worked out — and this one is, as well as being wildly exciting.

A beautifully imagined, creepy and complicated story by the author of The Midsummer Ghost and The House in the Fog.

Every intelligent boy and girl of 11 or over will enjoy it.

Some historical insight into C.D. Rose’s Who’s Who When Everyone Is Somebody Else, on sale today

c.d. rosePhrtSweeter than the milk of river toads in the mating seasonThe Dark Monarchwho's who when everyone is someone else